Invictus Legal LLP is growing and evolving. We would like you to meet Angela, Peter, Erin, Justin, Petar. More pictures will be added to our page as we add new staff. 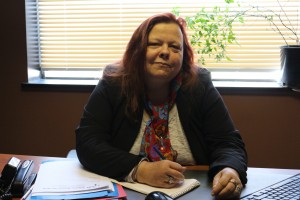 Angela Browne has had post-secondary education in sociology, business and law at Niagara College, Brock and Toronto.  She earlier worked in the mental health field as a counsellor and an advocate.  Later, she took on the role of a business consultant and policy advisor to government and non-governmental organizations,.

In 1993, she developed her advocacy skills in the legal arena by first working with mental health clients and their families.  In 1997, she began working full-time as a Paralegal & Court Agent, first as an agent for members of the legal profession, then taking her own clients.  She served on the Board of the Paralegal Society of Ontario between 2002 to 2007, as well as the community advisory board of her local newspaper in 2006-2007.

She currently serves on the Coach and Advisor Network of the Law Society of Upper Canada and offers legal services in the areas of:

She also works with small businesses to aid in their development, manage crisis and strategic planning, and determine one’s natural markets.

Peter Giblett hails originally from London, England.  He spent many years as an Information Technology professional. Throughout his career, he focused on the need to help clients attain the solutions they desire. It was also part of a trigger for a future interest in the law. Peter then returned to school to earn a Law Degree and qualified at the English Bar. However, he never practiced law in the UK.

In 2006, Peter and his family moved to Canada to investigate new horizons. He has lived in the Niagara region since 2006 with his lovely wife, Afroz. Having retired from the IT industry, Peter looked for his next great step in life, returned to school to take his Paralegal Diploma at Trios College in Hamilton, and passed his licensing exam in 2021.  He has been working for a legal services company since 2020 and brings with him a desire to help clients attain the solutions they desire. Peter knows tribunal litigation and Small Claims Court.

He will be providing tribunal services following areas:

He works with small businesses and will assist them in navigating the Small Claims arena. What matters to your business? If it matters to you, then he is happy to take it on and fight on your behalf.

Outside of the courtroom, Peter’s interests are writing, reading, fine foods, wines, whisky, and local municipal politics. Among his favourite authors are Isaac Asimov, Agatha Christie, Information Technology journals and the Supreme Court decisions. Sports teams he is passionate about include Arsenal, Southampton, Bayern Munchen, Toronto FC, New York Yankees, and Washington Commanders. While I watch Films and TV, he is not an expert and would fail to win Jeopardy because the final category would be the Oscars. 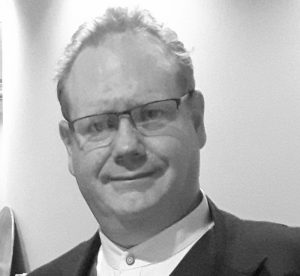 Meet J. Justin O’Donnell. He is a professional law librarian, researcher, and Mediator at Invictus Legal LLP.  He is also CEO and co-host of True Politics, a political podcast show. Justin is a Distinguished Toastmaster (having earned his designation from Toastmasters International), and excels at workshop facilitation, negotiation, mediation, legal research and public policy.

He is a member of the Alternative Dispute Resolution Institute of Ontario and received his Paralegal Studies Diploma with Honours at Trios College in March of 2022. When not delving into law, he reads, travels, watches movies and, most importantly, attends political and sci-fi conventions.

A graduate of Brock University with an Honours BA in History and Political Science, Justin also holds graduate degrees in both Education (Canisius College) and Library Science (State University of New York at Buffalo). He enjoys using his skills to advocate, research and share his knowledge with his network. He would like to be remembered as someone who is honest and hardworking and to be remembered for sharing his knowledge, his contacts and his experience with others who have similar values.

Against all odds might be a phrase that resonates with Justin. He admired Christopher Reeves, who continued his career despite being a quadriplegic and former British PM Sir John Major, who became PM despite coming from a poor family and being a high school dropout. Arts and entertainment, human rights, democratic reform and the environment, are causes he supports.

Life is not all about politics, law and research for Justin. He has a great canine buddy named Walter, named after the lovable mad scientist Dr. Walter Bishop from the tv series Fringe. He and Walter are often seen out walking and enjoying life’s finer moments. 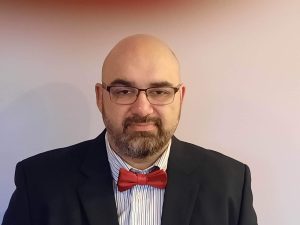 Meet Petar J. Petrovski, a law clerk graduate from the Northern College of Applied Arts and Technology. He was born in Macedonia, Yugoslavia, in the decade before the dissolution of Yugoslavia. Petar’s motto from Seneca the Elder’s philosophy, is: “Life is too short to be taken too seriously.”

Prior to emigrating to Canada, Petar worked as a Civilian translator for OSCE/ODIHR (Norwegian Mission), and the US Army in Kosovo. He is fluent in the following languages: English, Macedonian, Serbian, Croatian, Bulgarian.

In his free time Petar likes to walk, read books, listen to music, learn a new language, and binge-watch movies on Netflix and other streaming platforms. His interest is History, Philosophy, Politics and, of course, Human and Democratic Rights.

Petar’s favorite book genre, of course, is the legal thriller with John Grisham as one of his favorite legal fiction writers, who happened to intrigue him with the legal profession. Petar is also fond of political satire like P.J. O’Rourke, The Beaverton, Monty Python, and Babylon Bee. Petar is also fond of Ancient Greek, Roman, French, and German classical writers, and philosophers. 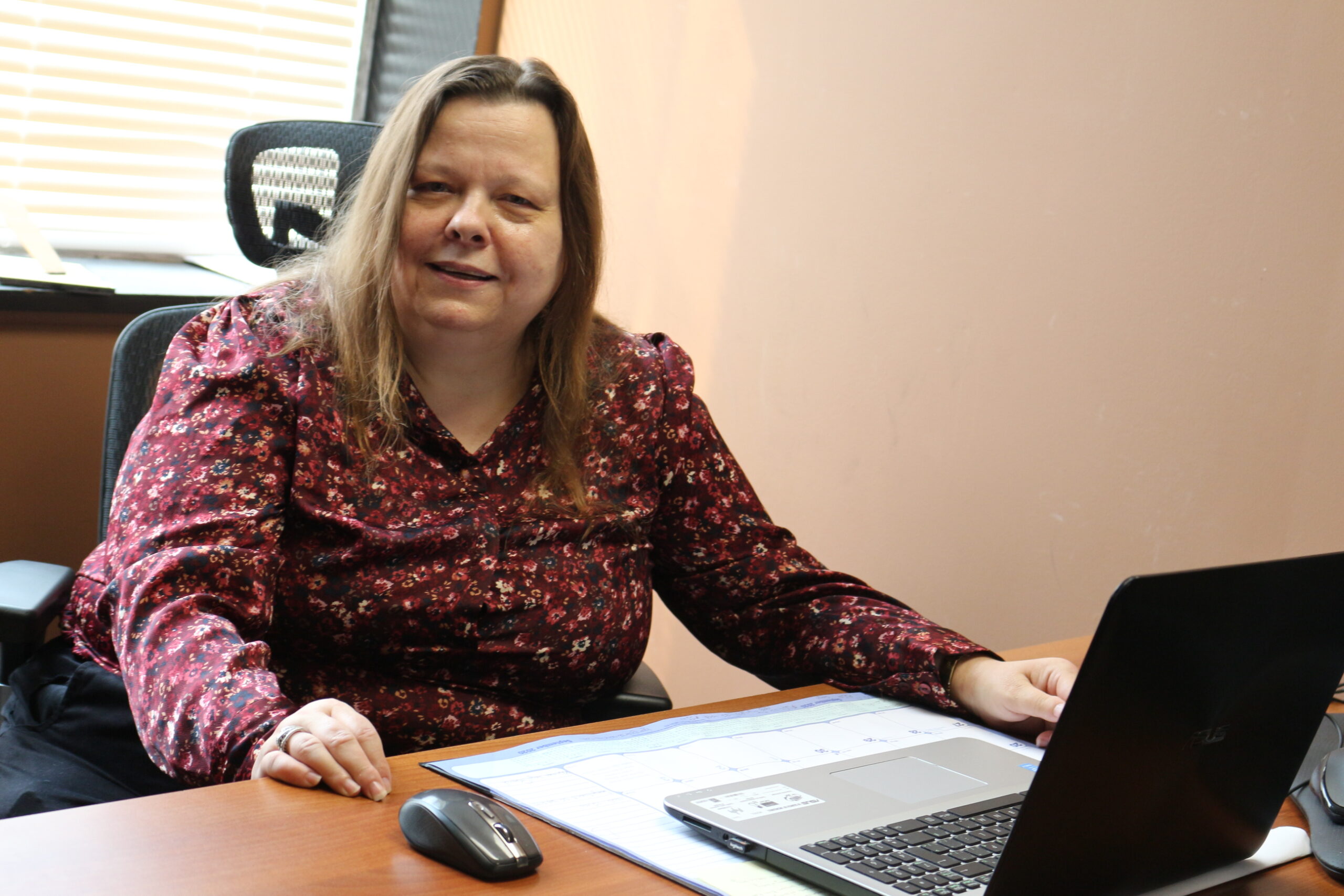